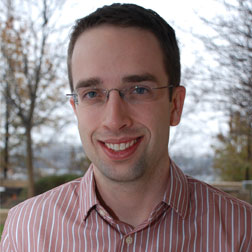 Andy is a Principal Engineer that serves as a Data Scientist within Verisign’s Naming organization. His research is currently focused on security and stability threats to the DNS root zone and the impact of emerging global markets on the overall use of domain names.

The bulk of his experience is from working as a Software Engineer and Technical Lead at Verisign where he contributed to registry, registrar and domain aftermarket systems before moving into broad scale domain usage analysis. Andy has helped Verisign to develop a Big Data technology stack based on Apache Hadoop which is now the primary architecture for his research efforts.

Prior to joining Verisign in 2005, Andy received his B.S. in Biomedical Engineering from Northwestern University in Evanston, Ill. 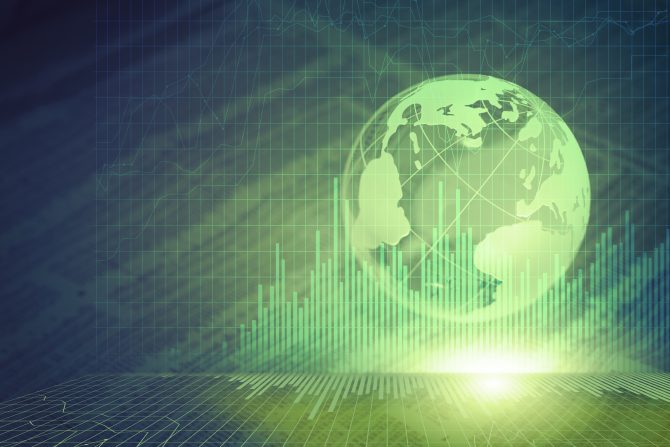 As someone who has long studied trends in the domain name industry, the opening of hundreds of new gTLDs has intrigued me for quite some time on many levels. One question I found myself pondering was: Will new gTLDs create “new” naming trends or redundant domains across many TLDs? With more than 3 million domains delegated in the new TLD space there is now a corpus to study to answer this question.

The short answer is clear from these first two pie charts which illustrate the percentage of the second-level domains (SLDs) that were available in .com as of 12/15/2014:

Did you know nearly 75% of the names registered in #ngTLDs are available in .COM. Read more http://t.co/PEXIDCTDpz pic.twitter.com/c1DtzAJyCo

END_OF_DOCUMENT_TOKEN_TO_BE_REPLACED

A recent study, by EURid and the Leuven Statistics Research Centre, set out to better understand the most common usage of websites that are linked to domains, and we thought it would be an interesting exercise to extend similar analysis to the new generic top-level domain (gTLD) market. So, we analyzed all second-level domains registered in new gTLDs according to published zone files on June 29, 2014. Verisign utilizes our own proprietary process for classifying websites, which results in similar classifications to those by EURid. The primary difference is that the Verisign classification method is machine-based and is evaluated for each domain independently, while the EURid approach leveraged samples that humans classified.