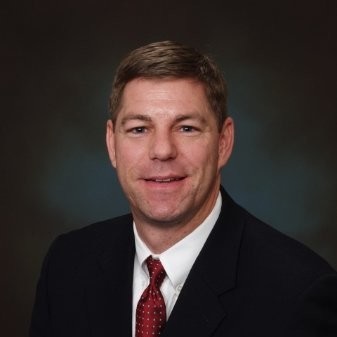 Kirk Salzmann is Senior Director and Senior Corporate Counsel, Litigation and Employment at Verisign. He is responsible for all aspects of litigation affecting Verisign, and for supporting the company’s Human Resources department. Kirk has more than 20 years of litigation experience in the internet infrastructure, wireless and wireline telecommunications industries. He received Juris Doctor and Master’s degrees from Drake University and a Bachelor’s degree from the University of Massachusetts, Amherst.

END_OF_DOCUMENT_TOKEN_TO_BE_REPLACED

On Thursday, May 20, a final decision was issued in the Independent Review Process (IRP) brought by Afilias against the Internet Corporation for Assigned Names and Numbers (ICANN), rejecting Afilias’ petition to nullify the results of the July 27, 2016 public auction for the .WEB new generic top level domain (gTLD) and to award .WEB to Afilias at a substantially lower, non-competitive price. Nu Dotco, LLC (NDC) submitted the highest bid at the auction and was declared the winner, over Afilias’ lower, losing bid. Despite Afilias’ repeated objections to participation by NDC or Verisign in the IRP, the Panel ordered that NDC and Verisign could participate in the IRP in a limited way each as amicus curiae.