“There never were in the world two opinions alike, no more than two hairs or two grains; the most universal quality is diversity”

In other words, diversity is one reason the DNS industry in general, and Verisign in particular, doesn’t do everything the same way and in the same place.

Rather, at Verisign, we aim to do things well in multiple ways in multiple places. That way, in case there’s a failure in any one part of the system, we have the assurance that many other independent parts will still be up and running. That’s true both quantitatively with our multiple points of presence around the world, and qualitatively, with our multiple implementation choices, from server to network to operating system.

As I explained recently in a conversation with Sean Kerner of eWeek, Verisign has added the FreeBSD operating system to the mix of options we support at our edge sites, alongside Linux. Our technical community, familiar with many operating systems, found FreeBSD to be a particularly good match to our interests, both in terms of the services offered by the operating system, and the interaction with the BSD community.

One of the good modes of interaction with any community is a conference, and we’re pleased to be hosting one this October 25-27, vBSDcon 2013. Technical leaders from the BSD community will be speaking over the weekend on a variety of current topics, including PkgNG, bsdconfig (a FreeBSD configuration utility/library), Netmap, and migration from GCC to LLVM/Clang. There will also be a presentation by Netflix on “Dis-spelling the myth of the ‘dot-oh’ release”.  Online registration is open through October 23.

The conference will be held in Dulles, Virginia, USA, near the Washington Dulles International Airport and just a short drive from Verisign’s headquarters.

vBSDcon is the result of the initiative of a team within the Verisign technical community led by Rick Miller and Glen Wiley. It’s also made possible thanks to several generous external sponsors – currently including iXsystems, Juniper Networks, The FreeBSD Foundation, RootBSD, CDW, HP and Daemon Security, Inc.

Community efforts on operating system software, and the Internet more generally, succeed through openness, a point I made in a recorded interview with Will Backman of BSDTalk.  We’ve benefited from others’ efforts on standards and open source software, and are likewise pleased to give back to it by hosting a conference and encouraging the ongoing good work of the BSD community. 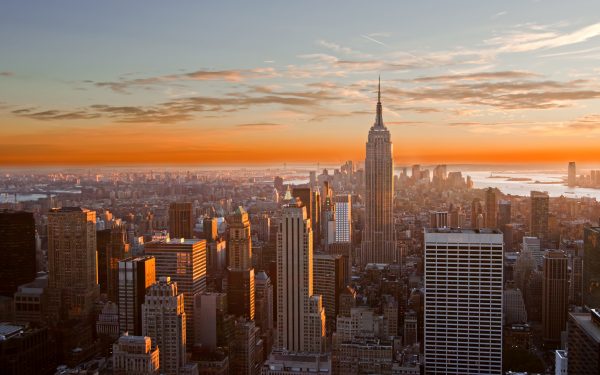