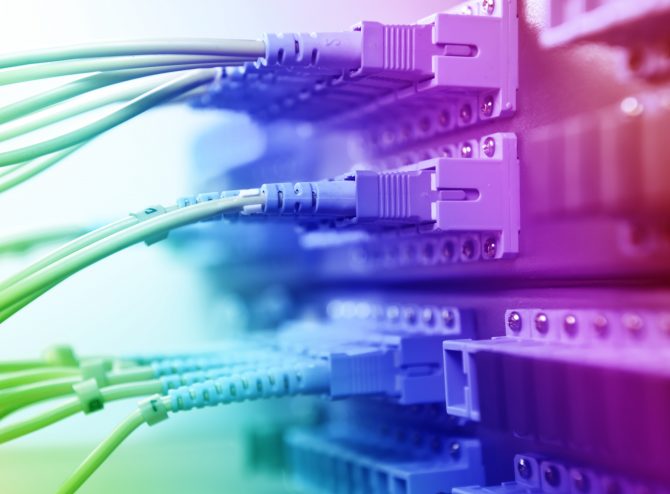 As much as the world has become more connected, so that people across the world can collaborate online at any hour of the day (even in the midst of weather events like Sandy), there’s still an important role for conferences that bring people together in person at a specific time and place.

I’ve been reminded of the value of this technical “networking” as I’ve attended some key events related to my own work in recent weeks.

In mid-October, I spent some time at the ICANN 45 meeting in Toronto, the triannual focal point for industry work on domain names (as well as IP “numbers”, the second “N”). Pat Kane, senior vice president and general manager of Verisign’s Naming Services, describes his experiences at this important series as exemplifying “hard work and collaboration.” Good technical consensus, as I’ve learned through my past years in industry forums in cryptography and security, starts with trust. The many introductions and conversations that I enjoyed throughout my visit built on this value.

In addition to the in-person event, ICANN also offered a remote participation option. It’s encouraging to see so many conferences taking this approach to extend their reach into the connected world.

On the research side, I was privileged to be invited as a keynote speaker at the ACM Computer and Communications Security Workshop (CCSW), which took place later that week in Raleigh. A few years old, this one-day workshop brings together researchers to discuss recent results on how to make cloud computing more secure. My presentation, titled “Revisiting DNS and WHOIS in the Cloud Era,” reflected on the progress that has been made over the past three decades in building out the Domain Name System as what today would be considered a cloud service. I also covered some recent work to strengthen DNS security as well as to develop a next-generation WHOIS protocol based on a modern cloud security framework.

Cloud computing security continues to advance rapidly. The two other keynote speakers highlighted important initiatives both in academia and industry along these lines.

Howard Shrobe of DARPA asked the thought-provoking question, “What if we got a do-over?” on the architecture of the Internet to make it more secure. DARPA is funding a set of projects to answer the question. A primary theme is to “move the curve” of cost-benefit between attacker and defender so that it gets easier to defend systems over time, and harder to attack them. Shrobe described a variety of techniques for “innate” immunity and collective defense to achieve this goal.

Kristin Lauter of Microsoft Research shared some of the recent advances in making homomorphic encryption more practical in certain applications. With a homomorphic encryption scheme, a subscriber can store encrypted data in a cloud service, and the service provider can operate on the data in its encrypted form to compute some function. The result, when decrypted by the subscriber, will give the output of the function in unencrypted form. Lauter estimates an improvement of four to six orders of magnitude in performance over the original, most general techniques, when limiting attention to certain statistical analysis functions.

It was good to spend a full day with many talented researchers in this field and to hear about their work.

Last week, I joined a panel at “The Future of Big Data,” organized by Xconomy in Boston. The general consensus there was that “Big Data” as a trend has probably become too “big,” and I especially liked the opening keynote speaker Brad Feld’s observation that what industry considers “big” today as far as data volumes will look small 10 or 20 years from now.

My panel, led by Greg Huang of Xconomy and also including KK Krishnakumar of EMC and Shilpa Lawande of HP/Vertica, discussed the role of big data in the enterprise. I began with the observation that unless an enterprise’s systems are only accessed on site, the path to the enterprise begins in the cloud – and its big data story begins there as well. I also proposed that the real transformation from big data will come from sharing information across enterprises more effectively, another area where the cloud can play a key role.

Verisign participates selectively, as speaker, sponsor, and attendee, in conferences like these that make a difference to our stakeholders, and where we can add value. I was glad to be able to take my turn in these events recently, continuing the longstanding conference tradition. If you want to help build a network – especially the internet of networks — gathering together around common technical interests is a good way to do so.

Where are you finding interesting technical discussions,  online and in person? 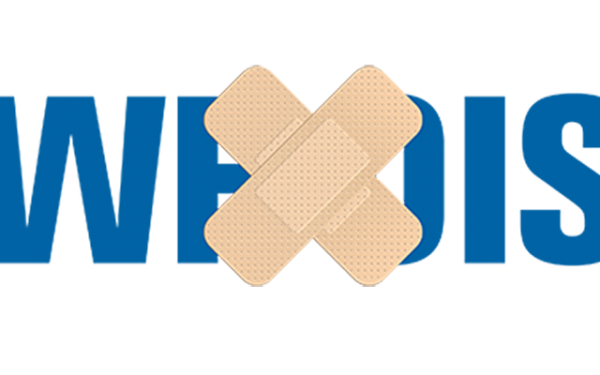