Today, we released the latest issue of the Domain Name Industry Brief, which showed that the Internet grew by four million domain names in the second quarter of 2014. The total number of domain names across all top-level domains (TLDs) is now 280 million. This is a 1.4 percent increase over the first quarter of 2014. [1]

New .com and .net registrations totaled 8.5 million, bringing the combined number of .com and .net TLDs to 128.9 million domain names in the adjusted zone by the end of the second quarter of 2014.

Verisign’s average daily Domain Name System (DNS) query load during the second quarter of 2014 was 95 billion, with a peak of 204 billion, across all TLDs operated by Verisign. Year over year, the daily average increased 18.8 percent and the peak decreased 16.6 percent.

For more domain stats from the second quarter of 2014, check out the infographic below and the latest issue of the Domain Name Industry Brief.

[1] The gTLD and ccTLD data cited in this report are estimates as of the time this report was developed, and is subject to change as more complete data is received. Total includes ccTLD Internationalized Domain Names.

[2] The total number of gTLDs and their registrations is published through the Centralized Zone Data Service: https://czds.icann.org/en

[3] The new gTLDs that reached 60 days of General Availability during the second quarter was determined using ntldstats.com. 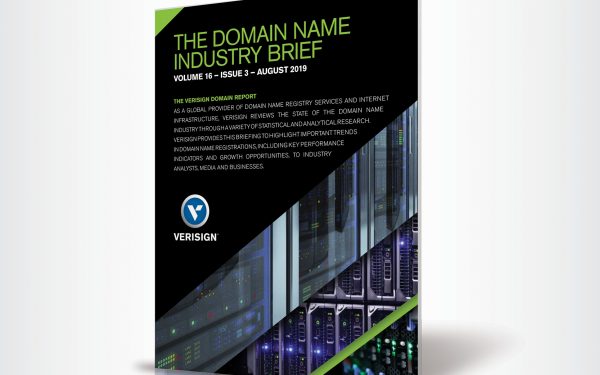 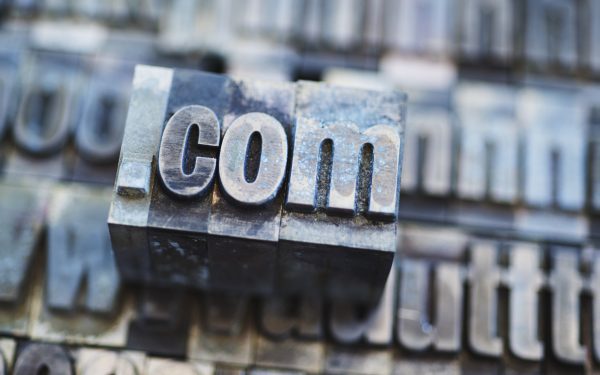 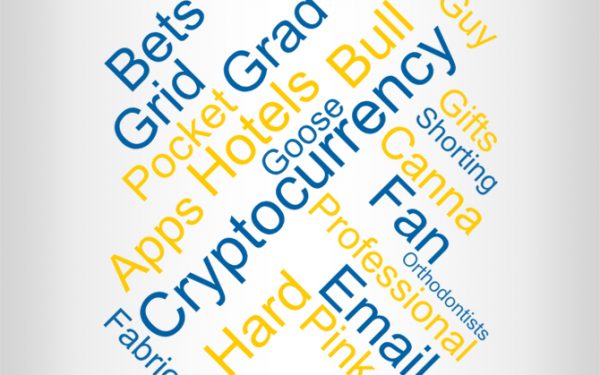