On Thursday, May 20, a final decision was issued in the Independent Review Process (IRP) brought by Afilias against the Internet Corporation for Assigned Names and Numbers (ICANN), rejecting Afilias’ petition to nullify the results of the July 27, 2016 public auction for the .WEB new generic top level domain (gTLD) and to award .WEB to Afilias at a substantially lower, non-competitive price. Nu Dotco, LLC (NDC) submitted the highest bid at the auction and was declared the winner, over Afilias’ lower, losing bid. Despite Afilias’ repeated objections to participation by NDC or Verisign in the IRP, the Panel ordered that NDC and Verisign could participate in the IRP in a limited way each as amicus curiae.

Consistent with NDC, Verisign and ICANN’s position in the IRP, the Order dismisses “the Claimant’s [Afilias’] request that Respondent [ICANN] be ordered by the Panel to disqualify NDC’s bid for .WEB, proceed with contracting the Registry Agreement for .WEB with the Claimant in accordance with the New gTLD Program Rules, and specify the bid price to be paid by the Claimant.” Contrary to Afilias’ position, all objections to the auction are referred to ICANN for determination. This includes Afilias’ objections as well as objections by NDC that Afilias violated the auction rules by engaging in secret discussions during the Blackout Period under the Program Rules.

Afilias’ claims for relief were based on its allegation that NDC violated the New gTLD Program Rules by entering into an agreement with Verisign, under which Verisign provided funds for NDC’s participation in the .WEB auction in exchange for NDC’s commitment, if it prevailed at the auction and entered into a registry agreement with ICANN, to assign its .WEB registry agreement to Verisign upon ICANN’s consent to the assignment. As the Panel determined, the relief requested by Afilias far exceeded the scope of proper IRP relief provided for in ICANN’s Bylaws, which limit an IRP to a determination whether or not ICANN has exceeded its mission or otherwise failed to comply with its Articles of Incorporation and Bylaws.

Issued two and a half years after Afilias initiated its IRP, the Panel’s decision unequivocally rejects Afilias’ attempt to misuse the IRP to rule on claims of NDC or Verisign misconduct or obtain the .WEB gTLD for itself despite its losing bid. The Panel held that it is for ICANN, which has the requisite knowledge, expertise, and experience, to determine whether NDC’s contract with Verisign violated ICANN’s Program Rules. The Panel further determined that it would be improper for the Panel to dictate what should be the consequences of an alleged violation of the rules contained in the gTLD Applicant Guidebook, if any took place. The Panel therefore denied Afilias’ requests for a binding declaration that ICANN must disqualify NDC’s bid for violating the Guidebook rules and award .WEB to Afilias.

Despite pursuing its claims in the IRP for over two years — at a cost of millions of dollars — Afilias failed to offer any evidence to support its allegations that NDC improperly failed to update its application and/or assigned its application to Verisign. Instead, the evidence was to the contrary. Indeed, Afilias failed to offer testimony from a single Afilias witness during the hearing on the merits, including witnesses with direct knowledge of relevant events and industry practices. It is apparent that Afilias failed to call as witnesses any of its own officers or employees because, testifying under penalty of perjury, they would have been forced to contradict the false allegations advanced by Afilias during the IRP. By contrast, ICANN, NDC and Verisign each supported their respective positions appropriately by calling witnesses to testify and be subject to cross-examination by the three-arbitrator panel and Afilias, under oath, with respect to the facts refuting Afilias’ claims.

Afilias also argued in the IRP that ICANN is a competition regulator and that ICANN’s commitment, contained in its Bylaws, to promote competition required ICANN to disqualify NDC’s bid for the .WEB gTLD because NDC’s contract with Verisign may lead to Verisign’s operation of .WEB. The Panel rejected Afilias’ claim, agreeing with ICANN and Verisign that “ICANN does not have the power, authority, or expertise to act as a competition regulator by challenging or policing anticompetitive transactions or conduct.” The Panel found ICANN’s evidence “compelling” that it fulfills its mission to promote competition through the expansion of the domain name space and facilitation of innovative approaches to the delivery of domain name registry services, not by acting as an antitrust regulator. The Panel quoted Afilias’ own statements to this effect, which were made outside of the IRP proceedings when Afilias had different interests.

Although the Panel rejected Afilias’ Guidebook and competition claims, it did find that the manner in which ICANN addressed complaints about the .WEB matter did not meet all of the commitments in its Bylaws. But even so, Afilias was awarded only a small portion of the legal fees it hoped to recover from ICANN.

It is now up to ICANN to move forward expeditiously to determine, consistent with its Bylaws, the validity of any objections under the New gTLD Program Rules in connection with the .WEB auction, including NDC and Verisign’s position that Afilias should be disqualified from making any further objections to NDC’s application.

As Verisign and NDC pointed out in 2016, the evidence during the IRP establishes that collusive conduct by Afilias in connection with the auction violated the Guidebook. The Guidebook and Auction Rules both prohibit applicants within a contention set from discussing “bidding strategies” or “settlement” during a designated Blackout Period in advance of an auction. Violation of the Blackout Period is a “serious violation” of ICANN’s rules and may result in forfeiture of an applicant’s application. The evidence adduced in the IRP proves that Afilias committed such violations and should be disqualified. On July 22, just four days before the public ICANN auction for .WEB, Afilias contacted NDC, following Afilias’ discussions with other applicants, to try to negotiate a private auction if ICANN would delay the public auction. Afilias knew the Blackout Period was in effect, but nonetheless violated it in an attempt to persuade NDC to participate in a private auction. Under the settlement Afilias proposed, Afilias would make millions of dollars even if it lost the auction, rather than auction proceeds being used for the internet community through the investment of such proceeds by ICANN as determined by the community.

All of the issues raised during the IRP were the subject of extensive briefing, evidentiary submissions and live testimony during the hearing on the merits, providing ICANN with a substantial record on which to render a determination with respect to .WEB and proceed forward with delegation of the new gTLD. Verisign stands ready to assist ICANN in any way we can to quickly resolve this matter so that domain names within the .WEB gTLD can finally be made available to businesses and consumers.

As a final observation: Afilias no longer operates a registry business, and has neither the platform, organization, nor necessary consents from ICANN, to support one. Inconsistent with Afilias’ claims in the IRP, Afilias transferred its entire registry business to Donuts during the pendency of the IRP. Although long in the works, the sale was not disclosed by Afilias either before or during the IRP hearings, nor, remarkably, did Afilias produce any company witness for examination who might have disclosed the sale to the panel of arbitrators or others. Based on a necessary public disclosure of the Donuts sale after the hearings and before entry of the Panel’s Order, the Panel included in its final Order a determination that it is for ICANN to determine whether the Afilias’ sale is itself a basis for a denial of Afilias’ claims with respect to .WEB. 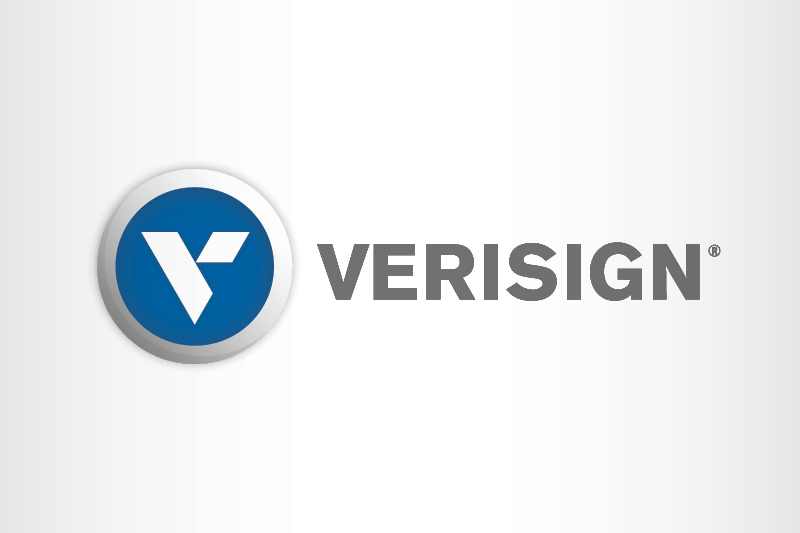