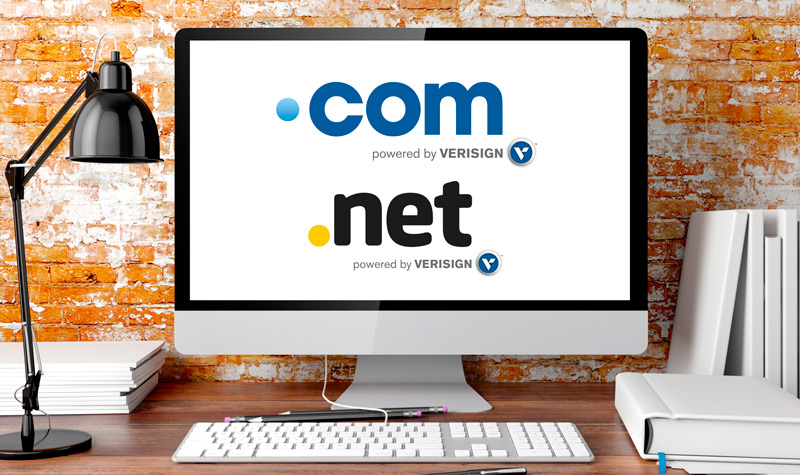 It is no secret that there is a rush to register relevant domain names after any highly publicized event. We saw it with the Royal Wedding, the death of Whitney Houston and Hurricane Sandy. There are few events so widely publicized as the election of a new Pope, and as expected there was an enormous rush to register domains moments after the names “Jorge Mario Bergoglio” and “Pope Francis I” became known around the world. It has been estimated that well over 600 domains related to the Papacy were registered in the hours following the announcement.

Given that a majority of these registrations are happening on top-level domain names powered by Verisign, such as .com and .net, we are able to provide some tools that let you drill down into the details of these surges. For example, Verisign DomainView is a web and iOS app which shows a real time tag cloud of domains being registered at any given point in time. A look at this app in the hours following the Papal announcement would have shown keywords like “Francis” dominating the cloud.

DomainView also has a handy sub-tool called RZU-Grapher. We did some checking and pulled out a couple of interesting results regarding the news.

Domains registered including the term “Pope” between Feb. 1st and March 15th:

As you can see, there were two surges here: The firestone when Pope Benedict XVI announced his resignation and a second greater one when Pope Francis I was chosen.

There are some other interesting results available via DomainView. Even keywords relevant to Pope Francis I, but not directly tied to the Papacy saw bumps.

Domains registered including the term “Argentina” between Feb. 1st and March 15th:

This particular surge can be attributed to the fact that Pope Francis I is Argentinian. If we continued to look through different searches we would likely find correlated bumps for even more loosely related keywords.

The tendency of people to register .com and .net domain names in the wake of major events is likely not going to go away any time soon. Using Verisign DomainView will allow you to track just how big of an impact announcements like this have on the internet domain space.

Go ahead and try it out. Do you see any unexpected keywords getting a bump from this or any other news events?  Let us know here or via Twitter and Facebook. 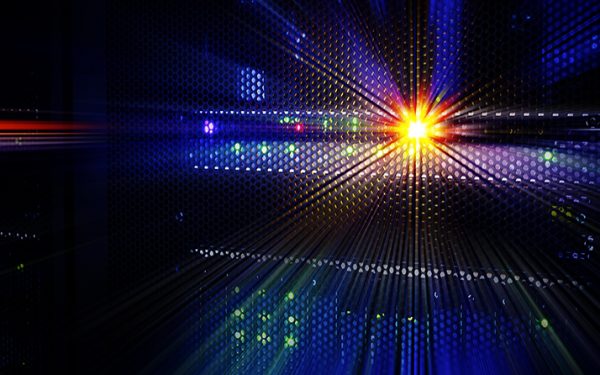 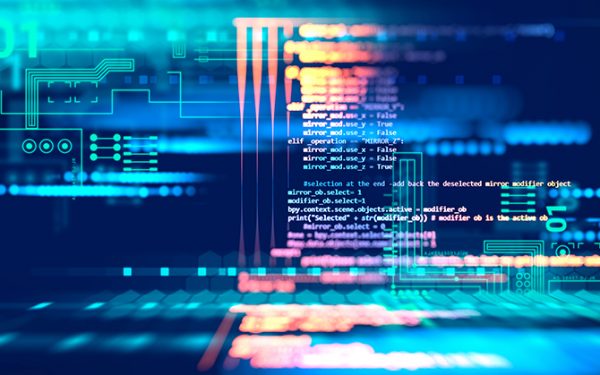