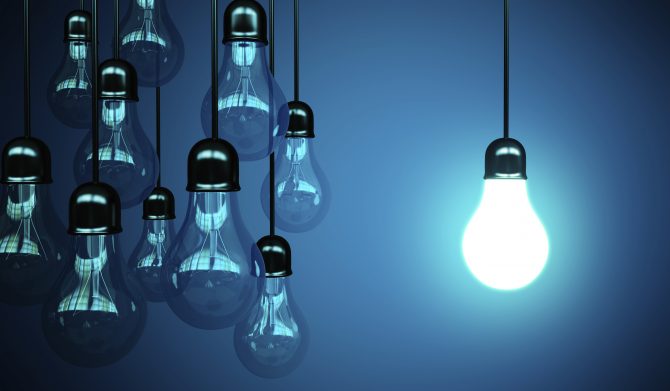 Prof. Philippe Cudre-Mauroux of University of Fribourg (Switzerland) will then share the findings of his joint project with Dr. Christophe Guéret of Vrije Universiteit Amsterdam (The Netherlands) — “Registry Systems without the Web” — a new, open-source, general-purpose data repository and resolution system intended for environments with little or no regular access to the web.Prof. Z. Morley Mao of University of Michigan (United States) will conclude the event with summarizing discoveries on “Supporting Mobile Network Communication in Adverse Environments,” a joint project with grant co-recipient Prof. Cui Yong of Tsinghua University (China). Their project proposes several new infrastructure network services optimized for mobile users again in environments that are at best partially connected.

Verisign sponsors projects like these to encourage progress in understanding better ways to connect online with reliability and confidence — especially as more of the world becomes connected, and environments continue to change. Our 2011 grant program followed the general theme of “improving the internet infrastructure for the next 25 years.” The 2012 program, featured at this week’s event, focused on “internet infrastructure and access challenges faced by users in the developing world and elsewhere.”

In 2014, rather than selecting among proposals for research to be pursued in the coming year, will recognize and reward work that’s already being done. This time, our targeted research area will be name collisions in the global Domain Name System (DNS). As described in my recent blog series, name collisions can occur when a system employs a domain name suffix such as .corp to identify internal resources and the same suffix is also employed as a top-level domain (TLD) in the global internet.

Until recently, name collisions have not been a significant concern to researchers or operators because the set of TLDs has remained close to the same for a long time. However, the environment around DNS is now changing rapidly with as many as 1,400 proposed TLDs moving through a formal evaluation process, some of which have just recently been added to the global DNS.

There have been a few preliminary studies so far on name collisions, mostly originating from within the DNS community. To expand the base of publicly available results and draw from the broader internet research community, Verisign Labs is organizing a new Workshop and Prize on Root Causes and Mitigations of Name Collisions (WPNC), or namecollisions.net for short, which will be held in March 2014. We invite researchers to share their best analyses and techniques for understanding causes and effects of name collisions. Similar to the scope of Prof. Zegura’s talk, we are interested in both “theory and practice.”

And similar to our past two grant programs, we are awarding funds for the top projects. As described in more detail in the workshop announcement, we will award a prize of $50,000 to the most valuable research contribution presented at the workshop as determined by an independent judging panel, as well as several smaller prizes. If the results of the previous grant programs are any indication, we can expect high quality contributions from top researchers in the field.

We’re grateful for the researchers whom we’ve been able to support through the Verisign Infrastructure Grant Program and look forward to the ongoing impact of their work.