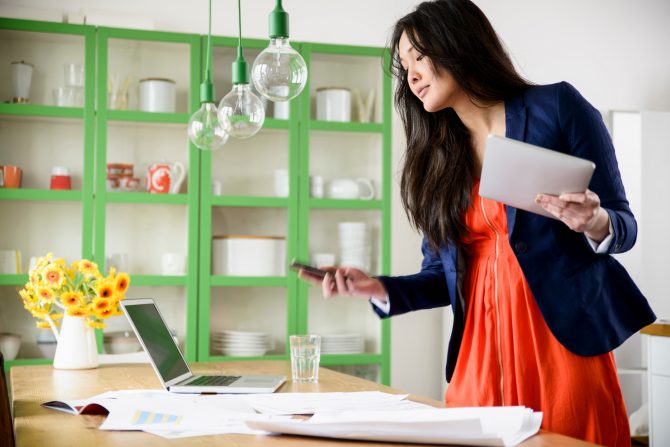 This “second screen” effect is a relatively new phenomenon that has taken off like wildfire among today’s modern consumers who watch their favorite TV shows with smartphones and/or tablets in hand. Chances are, you’ve looked up a URL or tweeted about or searched for something you saw on a show or commercial while you were watching it. If you haven’t, chances are you will.

According to Time Warner’s Medialab, 74 percent of those between ages 18-44 are likely to be on social media while watching TV and 83 percent of tablet owners said they have used their devices while watching television. In fact, according to Nielson, more than 40 percent of Americans have smartphones or tablets in their hands each day as they watch TV. That’s the second screen effect, and networks and advertisers are struggling to figure out how to leverage this new behavior to increase engagement with their audiences.

Recently, Time Warner’s Medialab research group published a study on this topic that examined 300 hours of people’s use of TV, web, smartphone, tablet and print media for a 10-hour period on weekdays and weekends and found that users are switching platforms every other minute. The study also found that second screen usage of different platforms to multitask is increasing, sometimes leading to a higher emotional engagement rate with ads than those watching TV alone (You can see a great infographic detailing their research results here).

These media multitaskers are busy on social networks like Twitter and Facebook. They are using apps that deliver bonus programming and participating in loyalty programs through check-ins and other incentives. In fact, according to Nielsen’s SocialGuide, 20 million television viewers produced more than 300 million tweets about television programming in Q1 alone this year, reflecting engagement with more than 9,000 programs.

As smartphone and tablet penetration into the U.S. consumer market continues grow the use of the second screen to enhance the TV watching experience will grow as well.  According to Michael Gartenberg, director at leading information technology research firm Gartner, “The time to take advantage of this opportunity is right now as social TV services have not yet been dominated by a single solution and the market is far from saturated.”

A few networks, advertisers and technology companies have done just that. Networks like USA, AMC and HBO are making complementary apps a standard part of the roll out of new shows to help drive audience engagement and loyalty via the second screen. Additionally, a new breed of app developer companies have launched, to help networks and advertisers take advantage of the second screen phenomenon.

Viggle can be loaded to a smart phone or tablet and listens to your TV to detect what you are watching. It then checks you in to the show via the app. Once you are checked in, you begin earning points that can be redeemed for cash value via Viggle. The app suggests shows you may like and gives bonus points for watching certain things, providing an incentivized way to help networks drive ratings.

Another innovative example of a second screen app company is Yap.tv, a mobile service that delivers personalized media streams around entertainment content to consumers worldwide and has worked with the likes of USA Network and HBO to deliver second screen experiences. Yap uses a proprietary social entertainment discovery platform to enable fans of TV shows, movies, and music to log in with Facebook and Twitter to receive personal media streams based on their social entertainment interests. The company leverages the connection between television, second screen and a .tv domain name to make its products and services synonymous with the TV watching experience, a trend we expect to see more of as second screen continues to take off.

Are you a second screen user? What’s your favorite application? 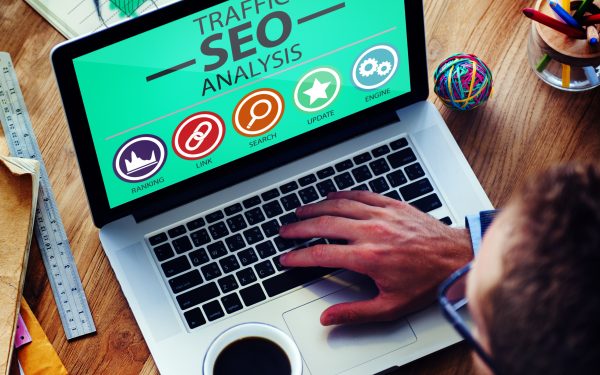