Country-code top-level domains (ccTLDs) reached approximately 137.8 million domain names at the end of the third quarter, with a decline of about 188 thousand domain names, or a 0.1 percent decrease compared to the second quarter of 2015. As of Sept. 30, 2015, the top 10 ccTLDs by zone size were:

*.tk is a free ccTLD that provides free domain names to individuals and businesses. Revenue is generated by monetizing expired domain names. Domain names no longer in use by the registrant or expired are taken back by the registry and the residual traffic is sold to advertising networks. As such, there are no deleted .tk domain names http://www.businesswire.com/news/home/20131216006048/en/Freenom-Closes-3M-Series-Funding#.UxeUGNJDv9s. The .tk zone size represented here is based on data from Q4 2014, which is the most recent data available.

For more domain stats from the third quarter of 2015, check out the infographic as well as the latest issue of Verisign’s Domain Name Industry Brief. 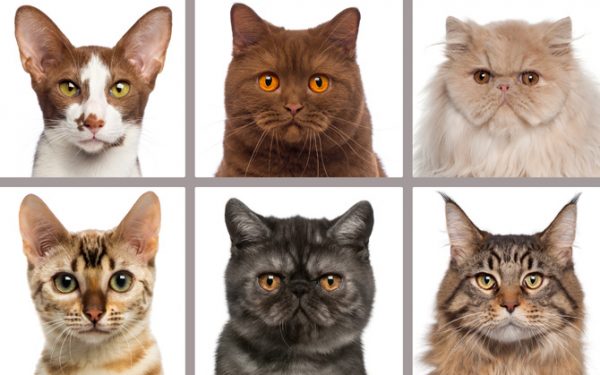