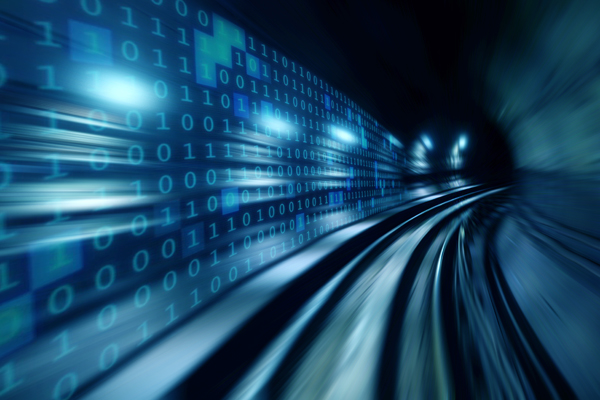 The global internet, from the perspective of its billions of users, has often been envisioned as a cloud — a shapeless structure that connects users to applications and to one another, with the internal details left up to the infrastructure operators inside.

From the perspective of the infrastructure operators, however, the global internet is a network of networks. It’s a complex set of connections among network operators, application platforms, content providers and other parties.

And just as the total amount of global internet traffic continues to grow, so too does the shape and structure of the internet — the internal details of the cloud — continue to evolve.

At the Association for Computing Machinery’s Special Interest Group on Data Communications (ACM SIGCOMM) conference in 2010, researchers at Arbor Networks and the University of Michigan, including Danny McPherson, now executive vice president and chief security officer at Verisign, published one of the first papers to analyze the internal structure of the internet in detail.

One of the paper’s key observations was the emergence of a “global internet core” of a relatively small number of large application and content providers that had become responsible for the majority of the traffic between different parts of the internet — in contrast to the previous topology where large network operators were the primary source.

The authors’ conclusion: “we expect the trend towards internet inter-domain traffic consolidation to continue and even accelerate.”

The paper’s predictions of internet traffic and topology trends proved out over the past decade, as confirmed by one of the paper’s authors, Craig Labovitz, in a 2019 presentation that reiterated the paper’s main findings: the internet is “getting bigger by traffic volume” while also “rapidly getting smaller by concentration of content sources.”

This week, the ACM SIGCOMM 2021 conference series recognized the enduring value of the research with the prestigious Test of Time Paper Award, given to a paper that “deemed to be an outstanding paper whose contents are still a vibrant and useful contribution today.”

Internet measurement research is particularly relevant to Domain Name System (DNS) operators such as Verisign. To optimize the deployment of their services, DNS operators need to know where DNS query traffic is most likely to be exchanged in the coming years. Insights into the internal structure of the internet can help DNS operators ensure the ongoing security, stability and resiliency of their services, for the benefit both of other infrastructure operators who depend on DNS, and the billions of users who connect online every day.

Congratulations to Danny and co-authors Craig Labovitz, Scott Iekel-Johnson, Jon Oberheide and Farnam Jahanian on receiving this award, and thanks to ACM SIGCOMM for its recognition of the research. If you’re curious about what evolutionary developments Danny and others at Verisign are envisioning today about the internet of the future, subscribe to the Verisign blog, and follow us on Twitter and LinkedIn. 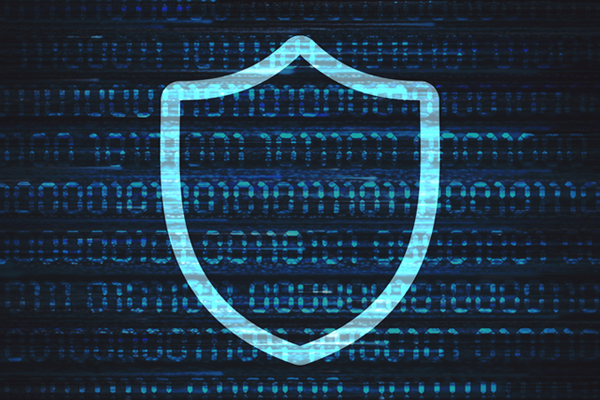 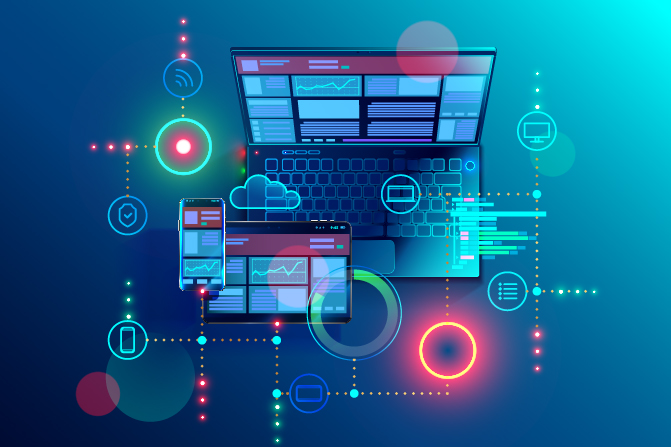