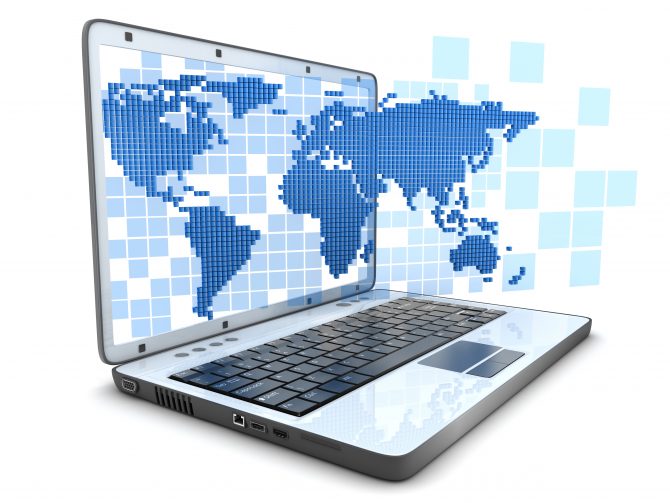 The composition of the internet’s population has seen a dramatic shift over the last two decades. In 1996, the majority of end users were based in the U.S.; according to a 2012 Comscore report, the non-English speaking internet population has grown to 87 percent, with more than 40 percent based in the Asia-Pacific region. In order to embrace this population shift, we believe the internet must become multilingual so it can be accessible and relevant to the majority of end users today.

By enabling more end users to navigate the internet in scripts representing their native language and more companies to maintain a common brand identity across many scripts, internationalized domain names (IDNs) have the potential to make the internet more accessible and thus usable to end users around the world. This accessibility is why IDNs have generated considerable attention since Verisign introduced IDNs at the second level in 2000. 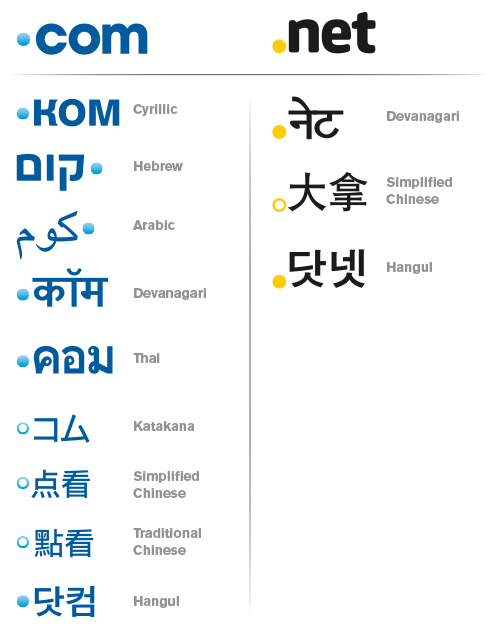 We believe this approach will provide the greatest consistency to users, help avoid end-user confusion, and foster trust and ubiquity for IDNs.

Recently, Verisign announced details about our IDN.IDN implementation plans. Through this approach, a registrant of an IDN.com or IDN.net or registrant in one of our new IDN TLDs will have the sole right, subject to applicable rights protection mechanisms, but not be required to register the same second-level domain name across all or any of our IDN TLDS, including .com or .net TLD as applicable.

While further details can be found in our notification letter to ICANN, below are two use cases that illustrate our approach:

Two primary objectives in our strategy to implement new IDN gTLDs are, where feasible, to avoid costs to consumers and businesses from purely defensive registrations in these new TLDs, as well as to avoid end-user confusion. We believe this implementation strategy will be an important benefit to the community and will help create a ubiquitous user experience.

In addition to serving as the registry operator for .com and .net with a record of maintaining 100 percent uninterrupted availability for more than 15 years, Verisign is a participant in, and contributor to, the new gTLD program, with 14 direct applications and as a back-end registry services provider for new gTLD applicants representing approximately 200 strings. As such, security, stability and resiliency remains Verisign’s primary focus as the company prepares for the IDN TLD launch.

With the internet poised to undergo a historic transformation and IDNs paving the way, it is time for a truly localized and multilingual web. 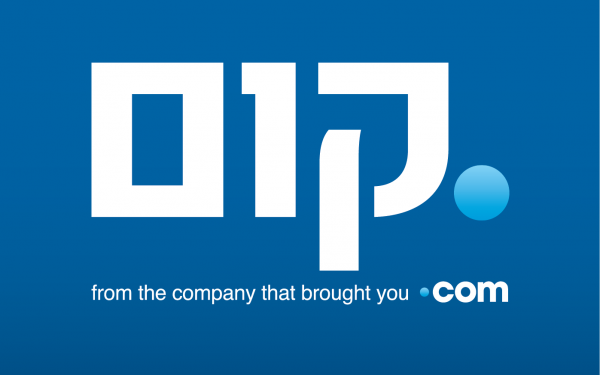 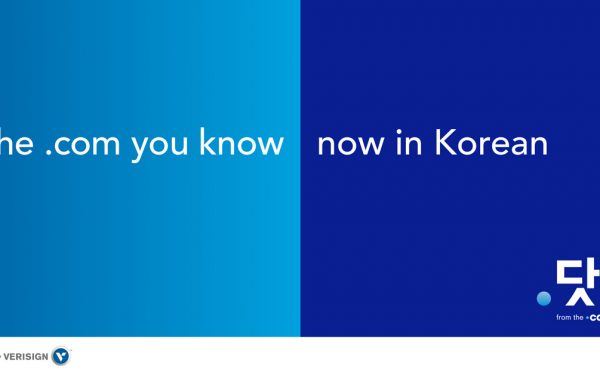