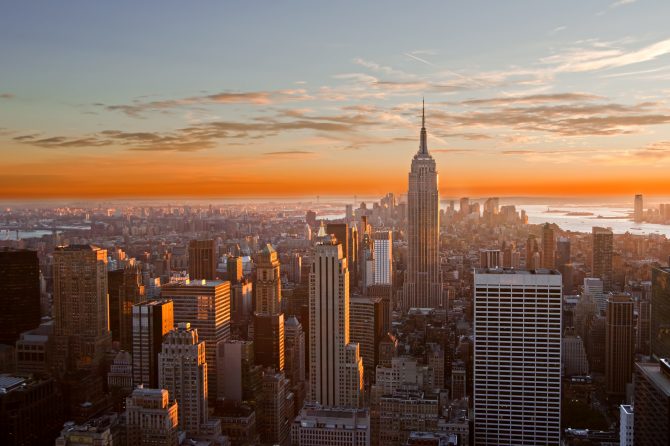 I began my journey into computer science as a high school freshman coding on a TI-59 calculator. Later in my high school years, I wrote computer chess games on a PDP-11/34 minicomputer in BASIC and, for speed, in assembly language. I might have contributed inadvertently to the Y2K problem with some FORTRAN and COBOL programs I wrote in the early 1980s. In college, I learned LISP and CLU on a MULTICS operating system, and had a part-time job where I programmed on a VAX-11/750. But eventually I did get around to coding in C on a Unix box.

So this is a little more information than 140 characters would allow, which may explain why I found David Chisnall’s opening talk at the recent vBSDcon so fascinating. DOS and VAX are to computer professionals what the classics are to the liberal arts: our Iliad and Odyssey. And C and Unix, in their various forms, are the living languages that preserve the connection to the early days – the contemporary variants of Koine Greek. The art of building C compilers as well as operating systems continues to advance skillfully.

Verisign hosted vBSDcon as part of our commitment to high quality, community efforts that provide stable, secure building blocks for internet infrastructure, such as the one we operate. The FreeBSD operating system, as I mentioned in a previous post, is one of the mix of options we support at our edge sites, alongside Linux, contributing to our hardware and software diversity. FreeBSD and other crowd-sourced software initiatives can only be sustained through well run online communities. But those communities in turn can only be sustained if a good number of participants meet in person from time to time to strengthen their connections and review current developments. That’s what we wanted to encourage through vBSDcon, as Verisign engineer and conference co-organizer Rick Miller described on Twitter:

“The BSD community is very tight knit, but dispersed all around the world. Conferences like this are so important because it’s a rare opportunity to meet and collaborate.”  — Rick Miller, Verisign

As recounted in the vBSDcon tweets, the conference wrap ups by ixSystems and RootBSD and www.bsdnow.tv’s video podcast, the well-organized event appears to have met those goals. 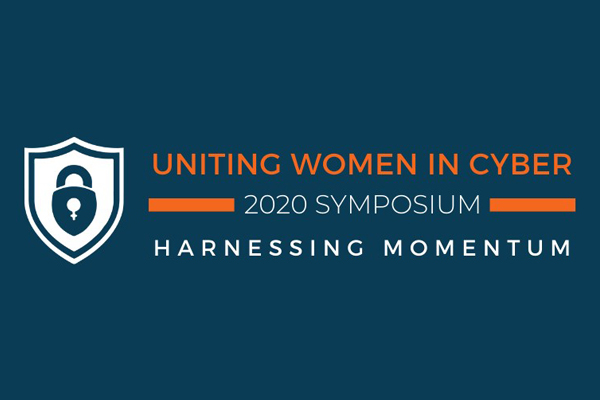