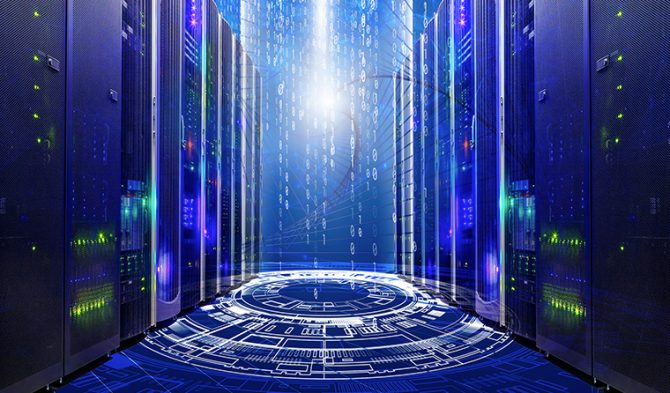 Today, we released the latest issue of the Domain Name Industry Brief, which showed that the third quarter of 2017 closed with approximately 330.7 million domain name registrations across all top-level domains (TLDs),  a decrease of  approximately 1.2 million domain name registrations as of Sept. 30, 2017.1,2 This is a 0.4. percent decrease over the second quarter of 2017 and a 1.1 percent increase, year over year. 1,2

For more domain stats from the third quarter of 2017, check out the latest issue of the Domain Name Industry Brief. 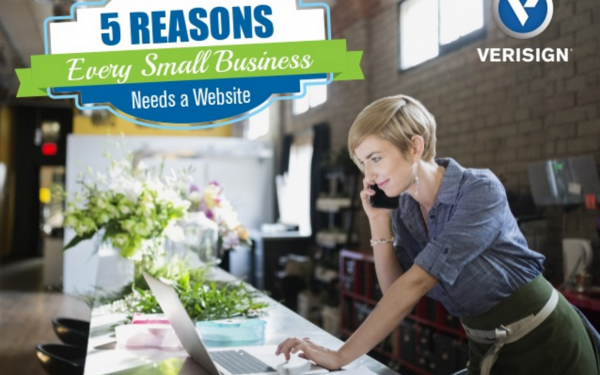