Today, we released the latest issue of the Domain Name Industry Brief, which showed that the internet grew by approximately 1.3 million domain names in the first quarter of 2017, and closed with a base of 330.6 million domain names across all top-level domains (TLDs).1,2 This is a 3.7 percent increase, year over year.1,2

For more domain stats from the first quarter of 2017, check out the latest issue of the Domain Name Industry Brief. 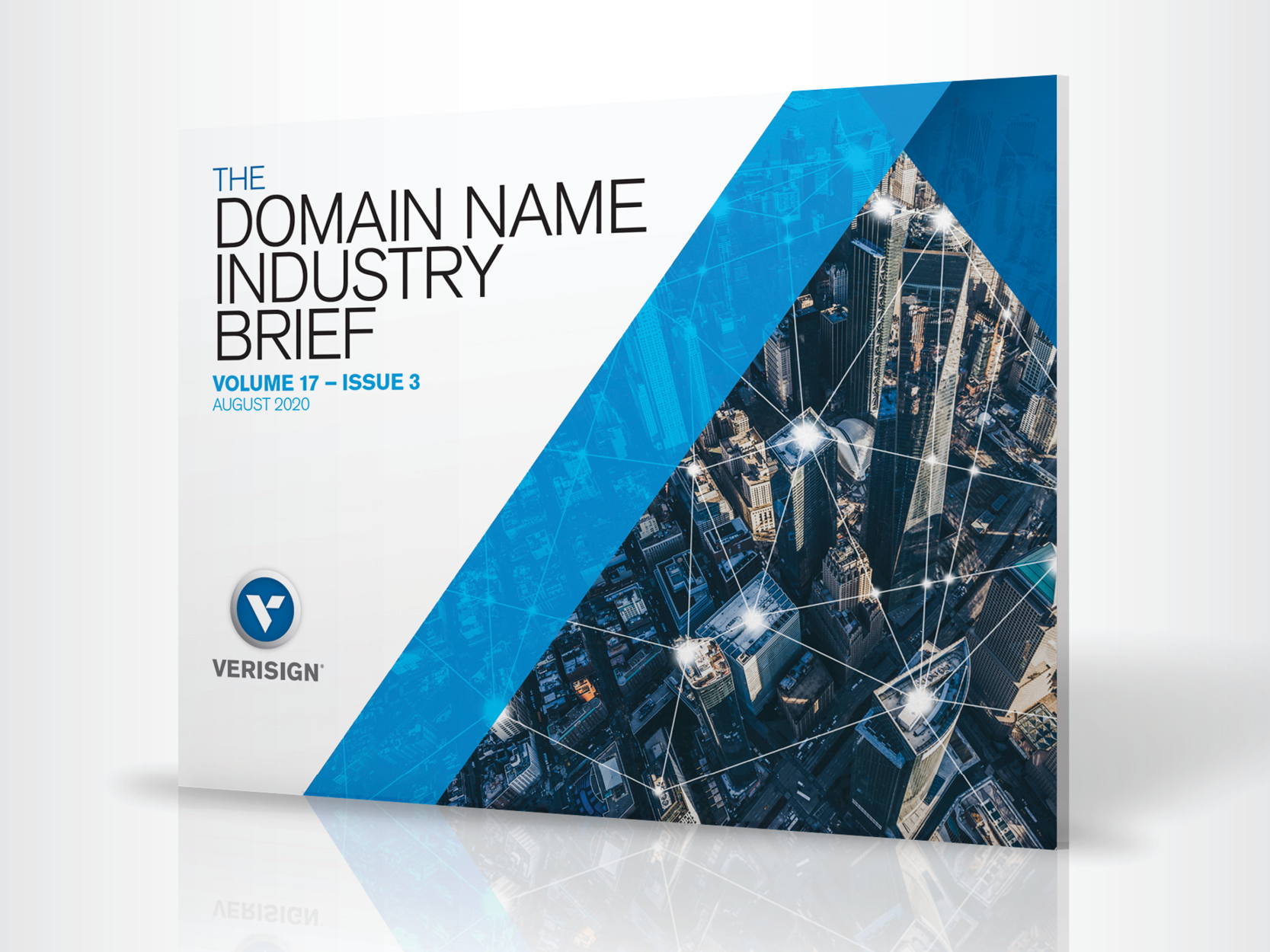