At the end of Q1 2015, new gTLD (ngTLDs) registrations totaled 4.8 million, which represents 1.6 percent of total TLD registrations. The top 10 ngTLDs as a percentage of all ngTLD domain name registrations were:

Verisign’s average daily Domain Name System (DNS) query load during the first quarter of 2015 was 119 billion across all TLDs operated by Verisign, with a peak of 165 billion. Year over year, the daily average increased 40.2 percent and the peak increased 37.9 percent.

For more domain stats from the first quarter of 2015, check out the Q1 2015 infographic below and the latest issue of the Domain Name Industry Brief.

[1] The generic top-level domain (gTLD) and ccTLD data cited in the DNIB report are estimates as of the time of the report was developed, and is subject to change as more complete data is received. Total includes ccTLD Internationalized Domain Names. 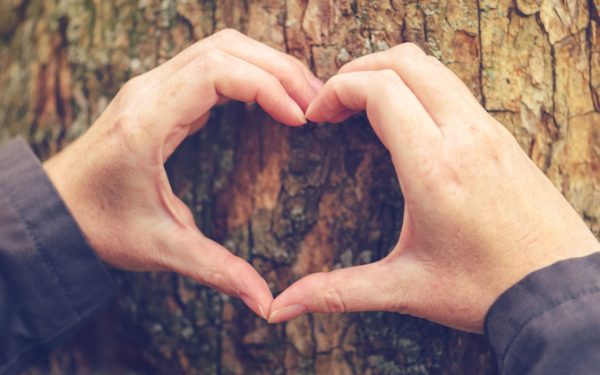 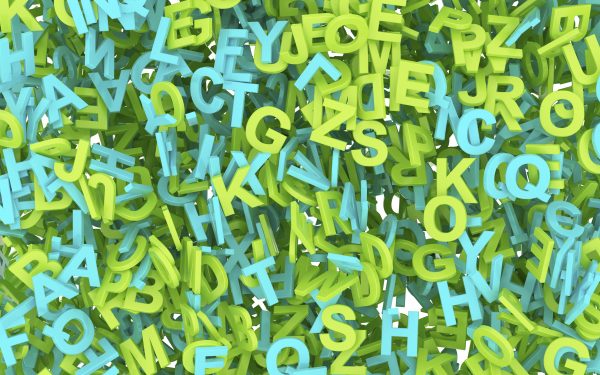