For more domain stats from the fourth quarter of 2015, check out the Q4 2015 infographic below and the latest issue of the Domain Name Industry Brief.

1. The generic top-level domain (gTLD) and ccTLD data cited in the DNIB report are estimates as of the time the report was developed, and is subject to change as more complete data is received. Total includes ccTLD Internationalized Domain Names.
2. The domain name base is the active zone plus the number of domain names that are registered but not configured for use in the respective Top-Level Domain zone file plus the number of domain names that are in a client or server hold status. 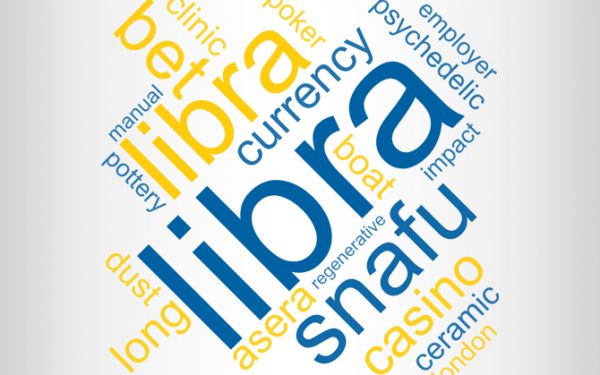