The largest attack in Q3 2016 utilized the Generic Routing Encapsulation (GRE) protocol (IP protocol 47) and peaked at 250+ Gbps and 50+ Mpps. This is the first time Verisign observed this type of attack against our customer base.

Other key trends and observations include: 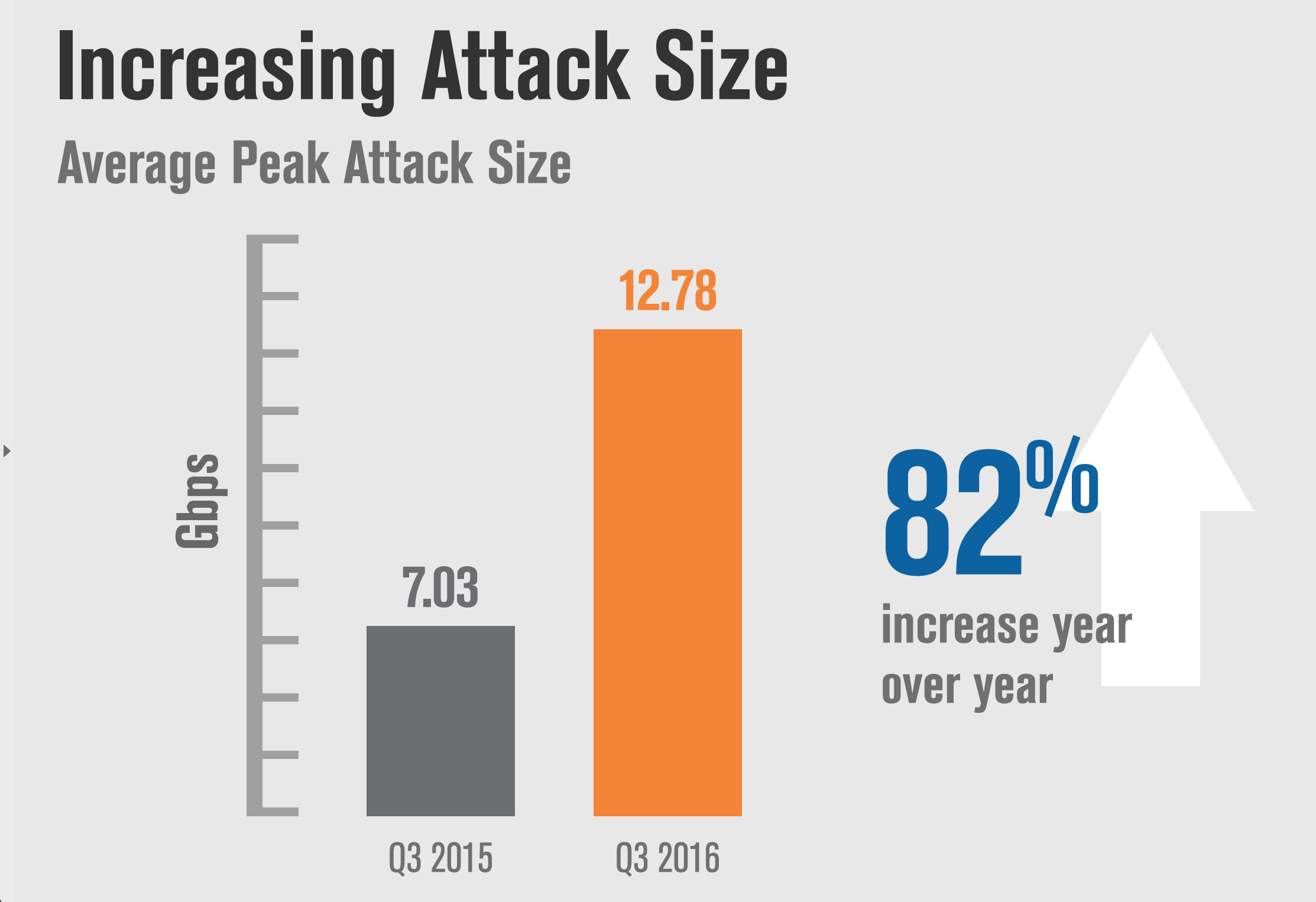 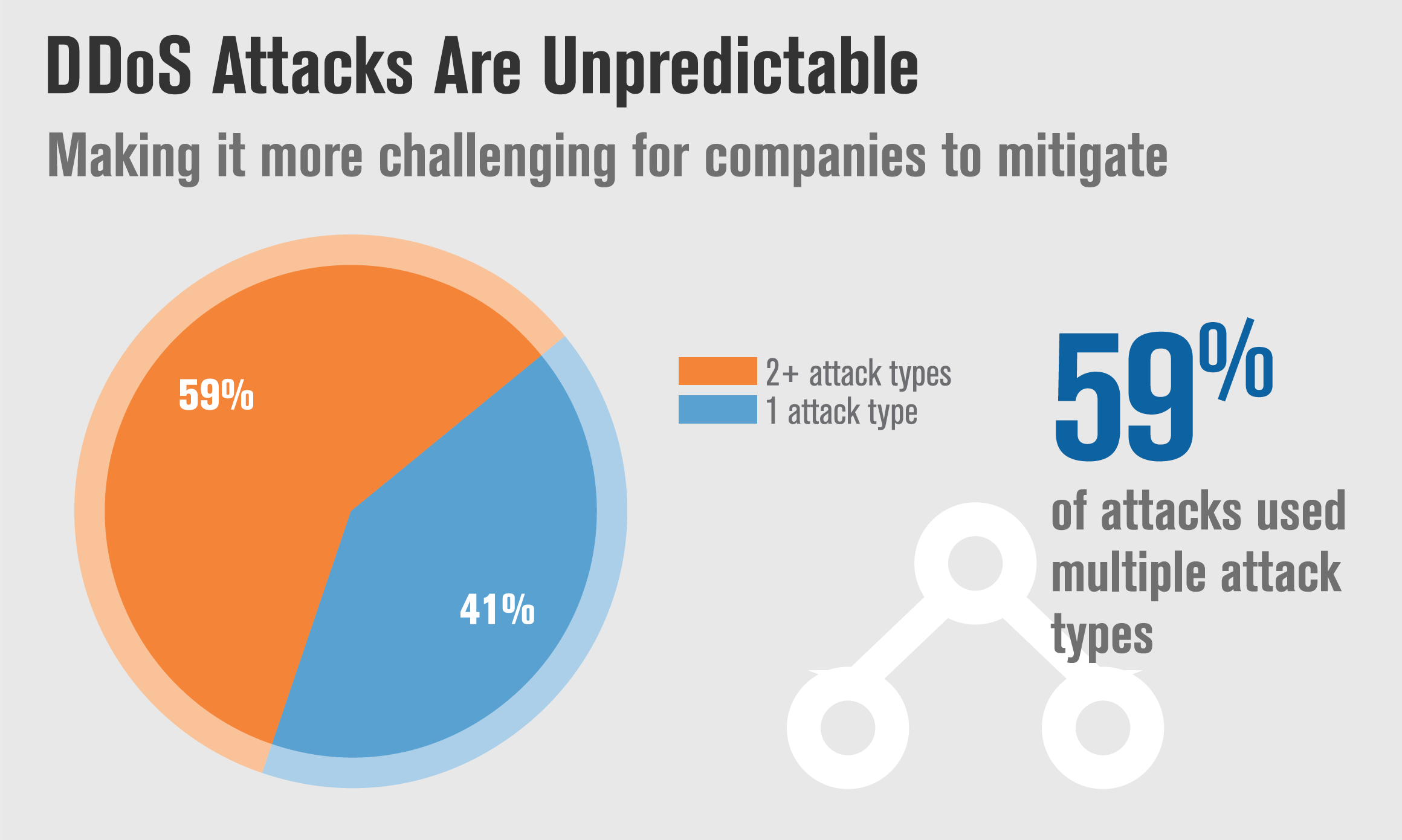 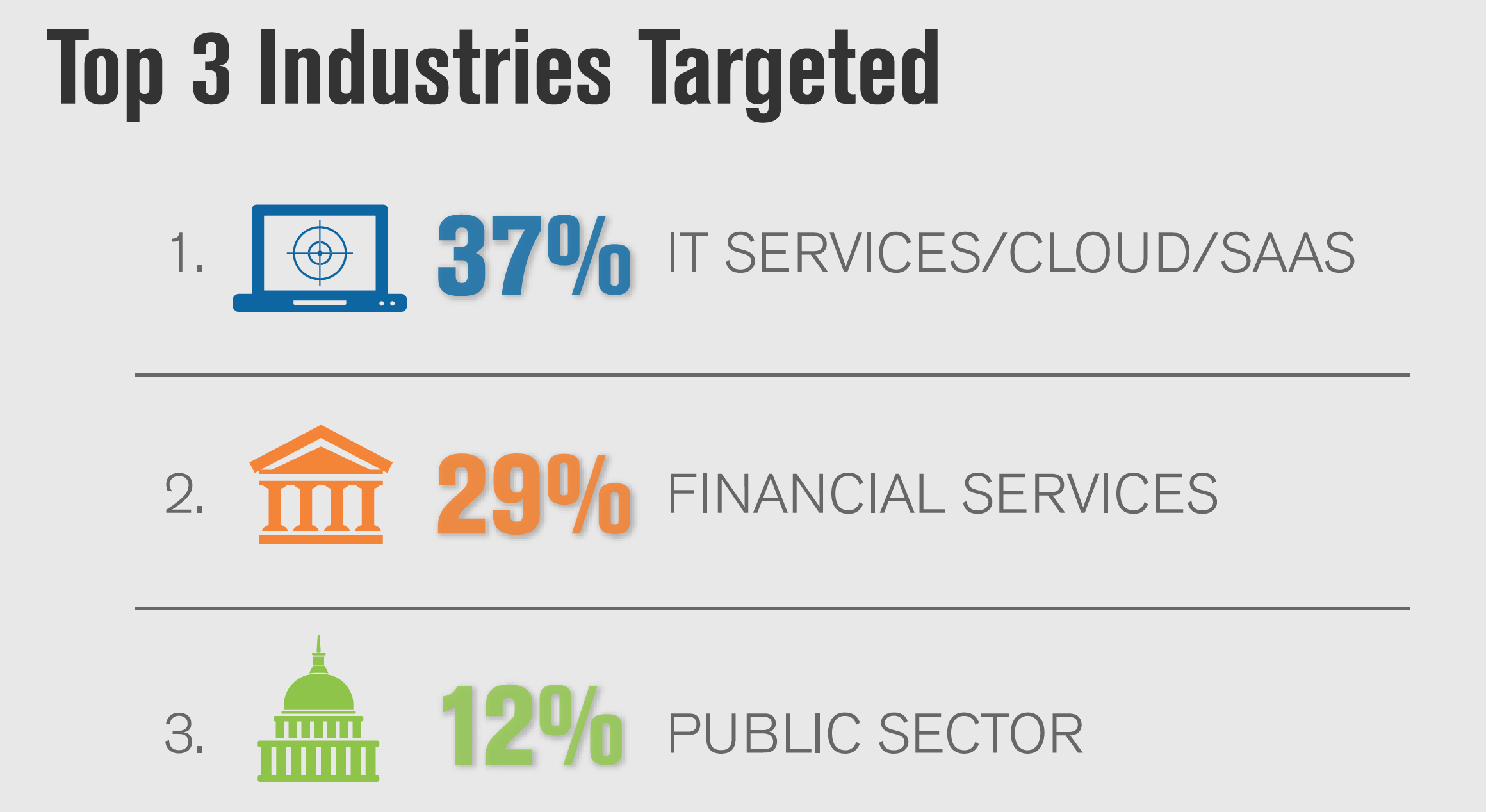 For more DDoS trends in Q3 2016, download the full report, and be sure to check back in a few months when we release our Q4 2016 DDoS Trends Report.