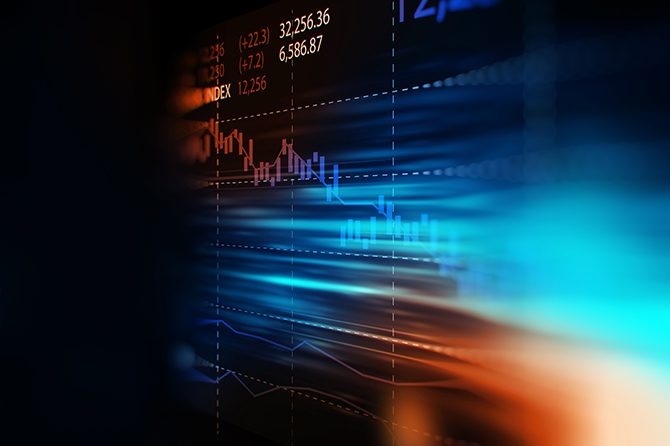 Verisign saw that 29 percent of attacks in Q3 2017 employed five or more attack types; however, the number of attacks have decreased since Q2 2017.

The largest volumetric and highest intensity DDoS attack observed by Verisign in Q3 2017 was a multi-vector attack that peaked approximately 2.5 Gigabits per second (Gbps) and around 1 Million packets per second (Mpps). This attack lasted approximately two and a half hours. The attack was notable because it consisted primarily of a wide range of attack vectors including TCP SYN and TCP RST floods; DNS, ICMP and Chargen Amplification attacks, and invalid packets.

Verisign DDoS Trends Reports throughout 2017 have reported a decline in the size and number of DDoS attacks. This trend does not necessarily mean, however, that DDoS attacks are going away or that companies should be complacent. Now is a good time for organizations to review all aspects of their network and application security solutions to protect themselves against DDoS attacks or future security threats.

Read the report to learn more about protecting your network with both inbound and outbound monitoring services.

For more DDoS Trends in Q3 2017, download the full report, and be sure to check back in a few months when we release our Q4 2017 DDoS Trends Report. 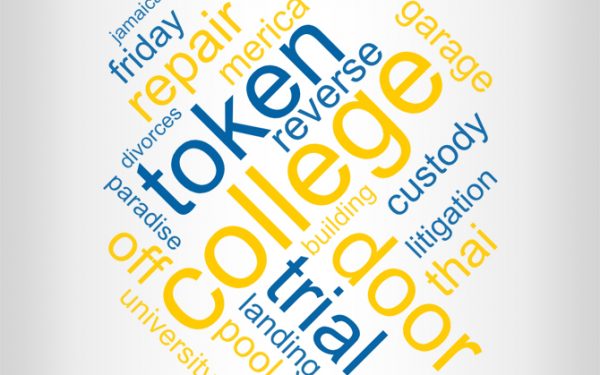 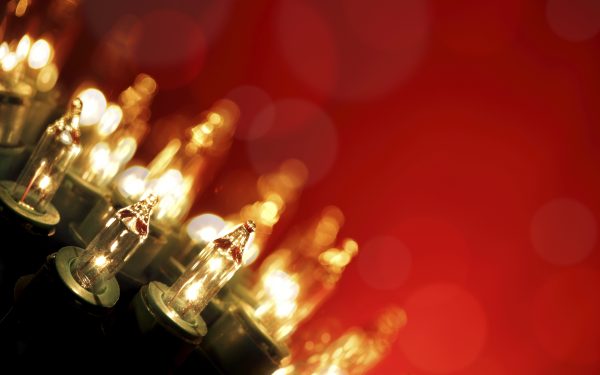 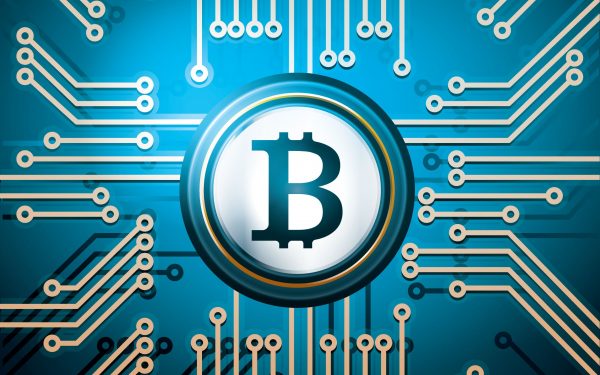