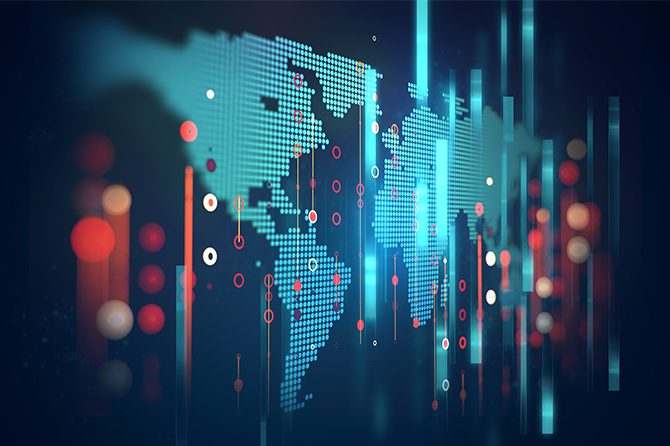 Verisign saw that 46 percent of attacks in Q4 2017 employed five or more attack types; however, the number of attacks have decreased since Q3 2017.

The largest volumetric and highest intensity DDoS attack observed by Verisign in Q4 2017 was a multi-vector attack that peaked approximately 53 Gigabits per second (Gbps) and around 5 Million packets per second (Mpps). The attack consisted of a wide range of attack vectors including TCP SYN and TCP RST floods, DNS amplification attacks, Internet Control Message Protocol (ICMP) floods, and invalid packets.

Collaboration is vital for effective distributed denial of service (DDoS) mitigation. A mitigation response could often benefit from the involvement of a number of stakeholders. In an ideal scenario, all groups could work to mitigate the DDoS attack and bring the organization’s critical systems back to optimal levels as quickly as possible. This level of complex coordination has traditionally been carried out using telephones and emails. However, there are other options for mitigation providers to help facilitate automated collaboration during a DDoS mitigation. A standard method of signaling for mitigation assistance upstream could simplify and streamline the process of coordinating the many components usually deployed in a DDoS mitigation. This is where DDoS Open Threat Signaling (DOTS) comes into play.

For more DDoS Trends in Q4 2017, download the full report, and be sure to check back in a few months when we release our Q1 2018 DDoS Trends Report. 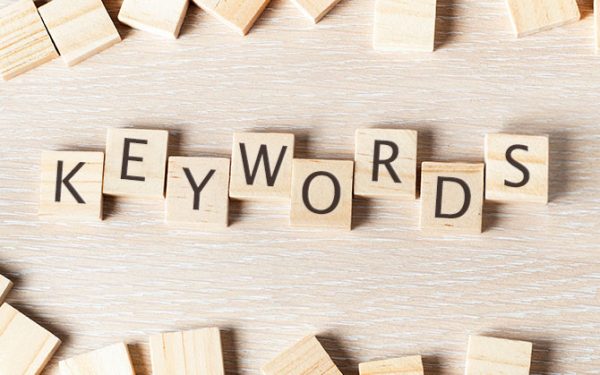