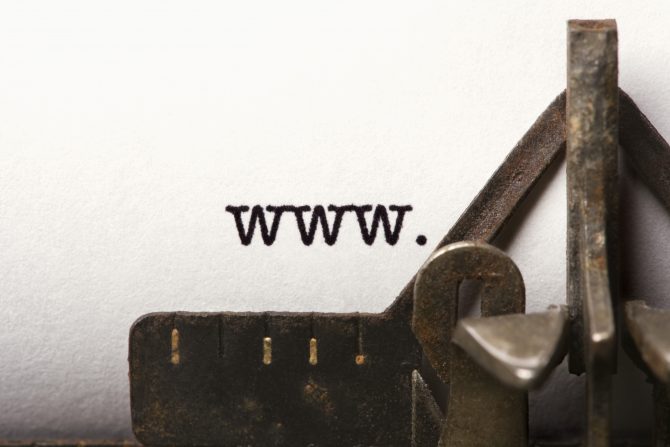 For many small businesses and start-ups, the first steps to creating an online presence can be a daunting prospect. With so much information out there, knowing exactly what is best for your business can be a challenge. Richard Stevenson of 1&1 Internet, Europe’s largest domain name registrar, outlines the first steps for business owners interested in getting online.

From choosing a hosting provider to creating a website, we know that creating a digital shop front can seem like it demands many steps with important decisions every step of the way, and that this can at first appear overwhelming.

In truth it’s a great deal easier than many assume, but in order to make the process easier, why not focus on just the first step? Once you have that first incredible idea for a company or product, what follows is picking a name that will help you stand out. The digital world is no different, so begin by imagining what your website name would be.

END_OF_DOCUMENT_TOKEN_TO_BE_REPLACED 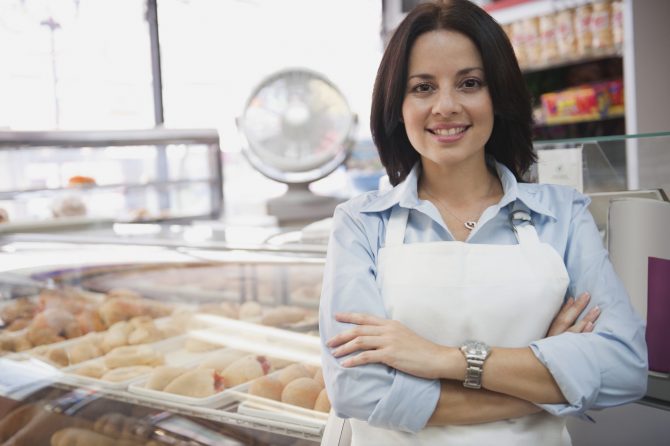 Traditional independent businesses that don’t regard themselves as having relevance in the digital world are finding growth by getting online.

In the UK, an astonishing 50% of small firms are still not online. Enterprise Nation’s Go and Grow Online campaign, supported by Verisign, Microsoft and BT Business, has launched a 12-month programme of nationwide events to help the smallest firms get the skills and confidence to get their digital ducks in a row. Of course, small businesses can survive without a website, a Facebook page and a Twitter account – but how much could they grow if they took the plunge into cyberspace?

We’ve taken a look at three very British trades made famous by an ancient nursery rhyme – “Rub-a-dub-dub, three men in a tub” – that are increasing their trade and geographical reach simply via getting online, in addition to the traditional presence at a market stall or retail shop. And who do you think they are? A butcher, a baker, and a candlestick maker…

END_OF_DOCUMENT_TOKEN_TO_BE_REPLACED 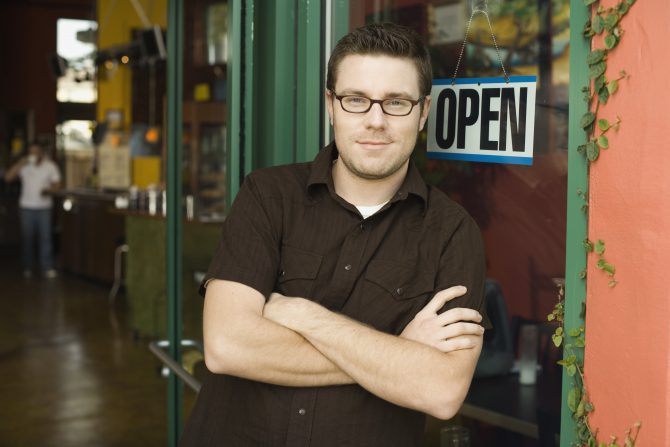 With almost 50% of small businesses said to be without a website and, of those that are online, only a few taking the opportunity to trade, Emma Jones of London-based small business network, Enterprise Nation, outlines the need for a campaign to help British businesses make the most of the web.

When I founded Enterprise Nation in 2005 it was to help people turn their good ideas into great businesses. Now, by offering expert advice, events, networking and inspiring books, we have more than 60,000 members in the UK who are all looking to create thriving small businesses.

When Enterprise Nation first started, Facebook was still in its infancy and Twitter hadn’t even been founded, which shows just how quickly the online world has changed! With over 2 billion people now online across the globe, the digital world represents a big opportunity for small businesses. Having a website to showcase your products and services is like having a shop window that the world can see into, at any time of the day (or night!). It’s never been so easy to launch online with template website providers, blogging platforms and social media. So why is it that so many businesses are yet to embrace the web and reap the rewards?

END_OF_DOCUMENT_TOKEN_TO_BE_REPLACED 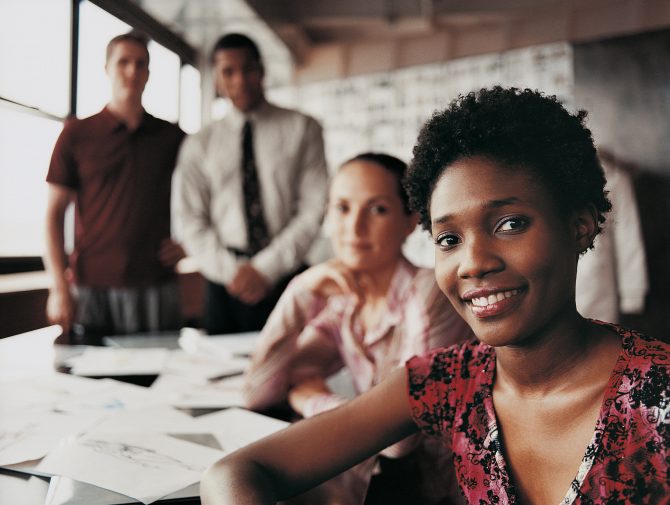 Verisign is proud to announce that we are a sponsor of Enterprise Nation’s Go and Grow Online initiative that aims to encourage more businesses in the UK to get online and support existing online businesses to grow their online presence.

END_OF_DOCUMENT_TOKEN_TO_BE_REPLACED 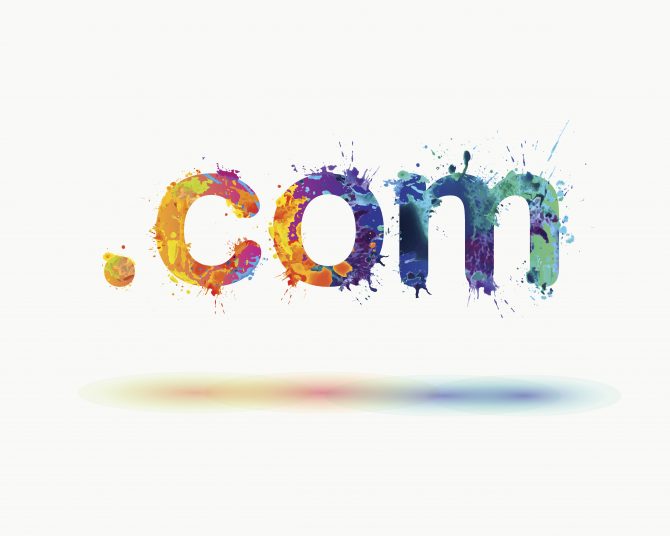 Thinking of growing your business online? Look no further than .com. It is the most universally recognized, and gold standard, in domain names, which is why 97 percent of the top 100 brands, and 93 percent of Fortune Global 100 companies house their company websites on .com.

END_OF_DOCUMENT_TOKEN_TO_BE_REPLACED

For any company doing business today, a website is far more than a way to promote products and services. With a consumer market that heavily relies on the internet for everything from directions to reviews, any small business that has not yet set up an online presence could be missing out on a gold mine of potential customers. In fact, Shop.org projects online holiday sales to increase between 13 and 15 percent to as much as $82 billion during the months of November and December this year, and the U.S. Commerce Department reported that final Q4 (October – December) e-commerce sales in 2012 increased 15.7 percent.

END_OF_DOCUMENT_TOKEN_TO_BE_REPLACED

Today, people often turn to the internet first for information about businesses and products – whether they are shopping online, or simply looking for a business’ address or phone number – making an online presence one of the most important assets for any business; not just to share information, but to build credibility.

Consumers are looking to connect with companies more than ever, and establishing an online presence through a website, blog or social channels provides a great way to fulfill this desire. But there are still many small businesses lacking an online presence, effectively hanging a closed sign up for their potential customers.

To understand the benefits, barriers and preferences for creating an online presence, Verisign recently worked with Merrill Research to conduct a global survey of 1,050 small businesses with an online presence about their experiences and gained some interesting insights.

END_OF_DOCUMENT_TOKEN_TO_BE_REPLACED 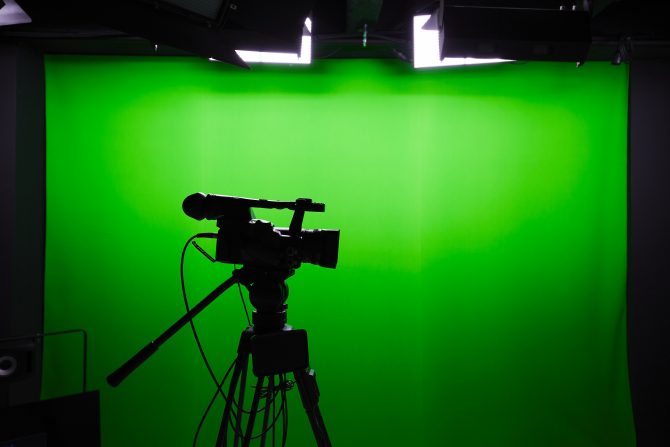 Imagine building your dream home. Maybe it takes months or even years. There’s a good chance it involved a lot of resources including time and money. All your friends know where you live and where to find you. Things are as peachy as peachy could be.

Chances are you would never, in your right mind, build an actual house on a piece of land you didn’t somehow have control over. What if you were offered that land for free, but with the catch that things could change, and you could be booted off the property without notice? What if it also stipulated the actual landowners could put anything they wanted next to you, even if you didn’t agree with it or it competed directly with your own interests? This is similar to the position you are in when you sign up to post videos on YouTube or almost any other video sharing site.

END_OF_DOCUMENT_TOKEN_TO_BE_REPLACED 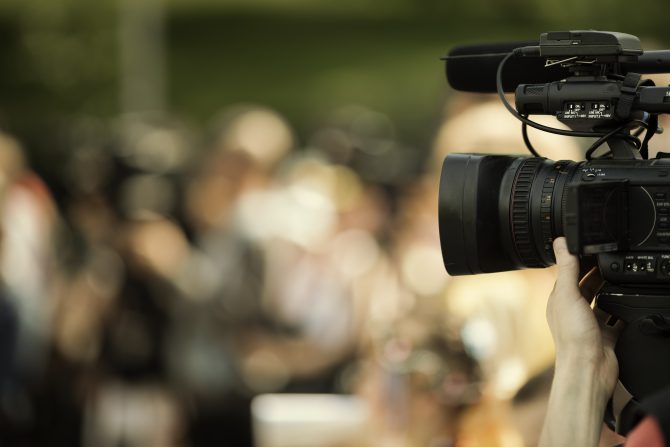 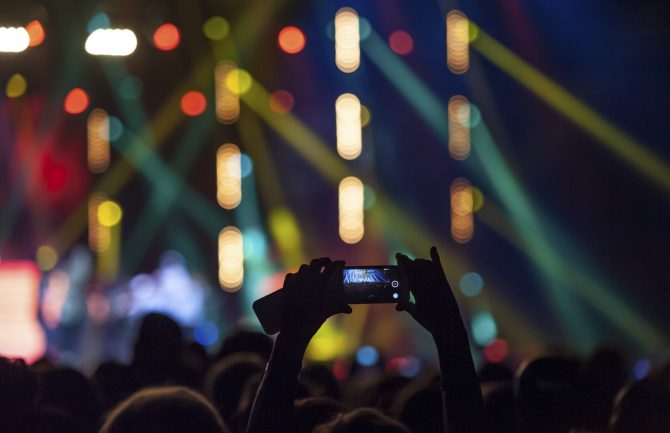 Ninety-seven percent of internet users search for local businesses online, BIA/Kelsey’s User View Wave found as early as 2010. According to the American Express OPEN Small Business Saturday Consumer Pulse, nearly 3 quarters of consumers (73 percent) consciously shop at small businesses in their community because they do not want them to go away.