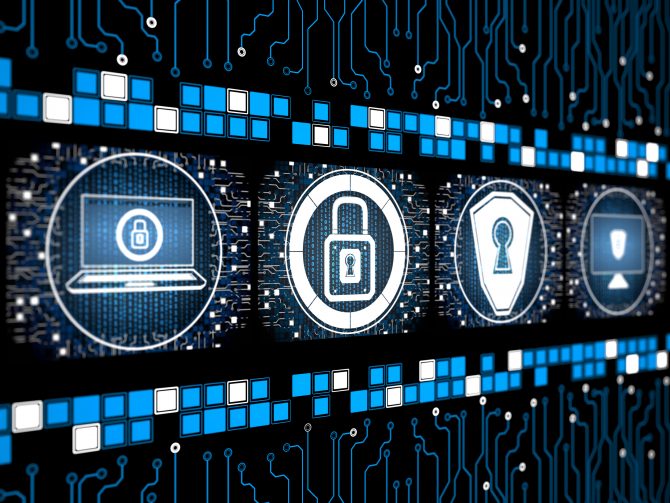 Layer 7 attacks are some of the most difficult attacks to mitigate because they mimic normal user behavior and are harder to identify. The application layer (per the Open Systems Interconnection model) consists of protocols that focus on process-to-process communication across an IP network and is the only layer that directly interacts with the end user. A sophisticated Layer 7 DDoS attack may target specific areas of a website, making it even more difficult to separate from normal traffic. For example, a Layer 7 DDoS attack might target a website element (e.g., company logo or page graphic) to consume resources every time it is downloaded with the intent to exhaust the server. Additionally, some attackers may use Layer 7 DDoS attacks as diversionary tactics to steal information.

In a recent Layer 7 DDoS attack mitigated by Verisign, the attackers started out with NTP and SSDP reflection attacks that generated volumetric floods of UDP traffic peaking over 50 Gigabits per second (Gbps) and over 5 Million packets per second (Mpps) designed to consume the target organization’s bandwidth. Verisign’s analysis shows that the attack was launched from a well-distributed botnet of more than 30,000 bots from across the globe with almost half of the attack traffic originating in the United States.

Once the attackers realized that the volumetric attack was mitigated, they progressed to Layer 7 HTTP/HTTPS attacks. Hoping to exhaust the server, the attackers flooded the target organization with a large number of HTTPS GET/POST requests using the following methods, amongst others:

The challenge with a Layer 7 DDoS attack lies in the ability to distinguish human traffic from bot traffic, which can make it harder to defend against the volumetric attacks. As Layer 7 attacks continue to grow in complexity with ever-changing attack signatures and patterns, organizations and DDoS mitigation providers will need to have a dynamic mitigation strategy in place. Layer 7 visibility along with proactive monitoring and advanced alerting are critical to effectively defend against increasing Layer 7 threats.

As organizations develop their DDoS protection strategies, many may focus solely on solutions that can handle large network layer attacks. However, they should also consider whether the solution can detect and mitigate Layer 7 attacks, which require less bandwidth and fewer packets to achieve the same goal of bringing down a site. 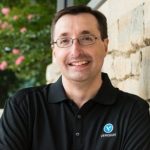 Vice President, Product and Marketing Michael Kaczmarek heads product management and marketing for Verisign’s Security Services product suite. He is responsible for developing the vision, strategies, and tactics for the successful launch and expansion of products into new and existing markets. Michael has been with Verisign for more than 16 years and has served in various capacities including director of... Read More → 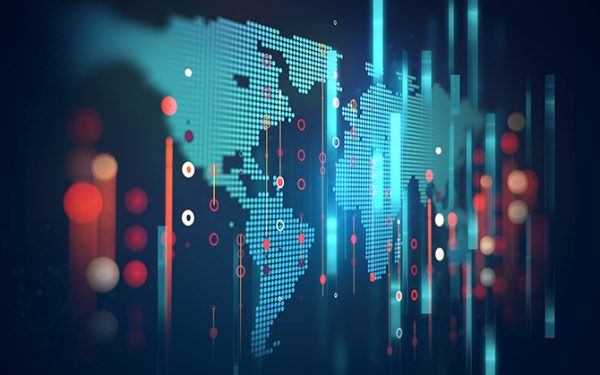