Verisign just released our Q1 2015 DDoS Trends Report, which provides a unique view into online distributed denial of service (DDoS) attack trends from mitigations on behalf of, and in cooperation with, customers of Verisign DDoS Protection Services, and the security research of iDefense Security Intelligence Services.

Many notable observations were made: Verisign mitigated more DDoS attacks in Q1 2015 than in any other quarter in 2014, including seven percent more than Q4 2014. The public sector and financial services industries continued to experience an uptick in attacks, with each constituting 18 percent of total Q1 2015 mitigations. As noted in last quarter’s report, Verisign believes financial services firms and various international governing organizations may be targeted as part of political activism, or hacktivism. In addition, the ready availability and low cost of DDoS toolkits and DDoS botnets-for-hire is making it easier for actors to launch attacks.

As DDoS attacks continue to grow in complexity, it is necessary for security professionals to understand why threat actors are using this increasingly effective form of online attack. The Q1 2015 DDoS Trends Report feature article, “The Many Motivations behind Today’s DDoS Attacks,” takes a look at the history of DDoS attacks, as well as provides a high level overview of attack motivations to help organizations prepare for these disruptive threats.

To read more about what we saw in Q4 2014, including the increase in DDoS attacks in the public sector, which accounted for 15 percent of all mitigations in that quarter, you can access that report here.

See additional highlights from Q1 2015 in the SlideShare presentation below.

Be sure to check back in a few months for the Q2 2015 DDoS Trends Report. 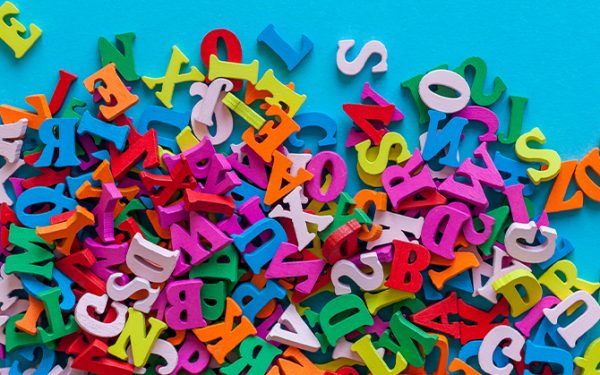