Many notable observations were made, including:

The most notable observation is that Verisign’s customer base experienced increased activity from the DDoS for Bitcoin (DD4BC) attacker group in the form of ransom threats, some of which culminated into actual DDoS attacks. While most DDoS attacks range between one to five Gbps, Verisign mitigated DDoS attacks by this group peaking at 25 Gbps in July 2015 (outside of the Q2 period). Additionally, almost a third of the DDoS attacks mitigated by Verisign under the one Gbps range were driven in part by the DD4BC campaign and targeted the Financial industry.

Finally, this quarter’s feature article focuses on one of the most prolific cyber-attack stories during Q2: DD4BC, a small group of people (determined by Verisign iDefense to likely be fewer than five) that has conducted extortion operations globally against at least three dozen known targets – and countless unknown – in industries including Banking, Exchanges (Bitcoin specifically) and Gaming. “The DD4BC Threat Campaign” takes a closer look at the tactics, techniques and procedures (TTPs) deployed by the DD4BC operation and explains why company networks are vulnerable.

For more DDoS trends in Q2, access the full report here and see the below infographic. Be sure to check back in a few months when we release our Q3 2015 DDoS Trends Report. 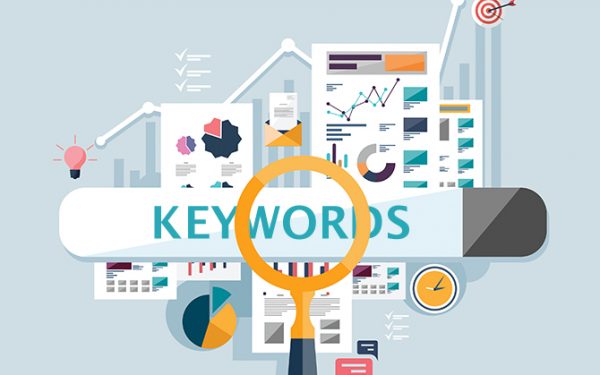 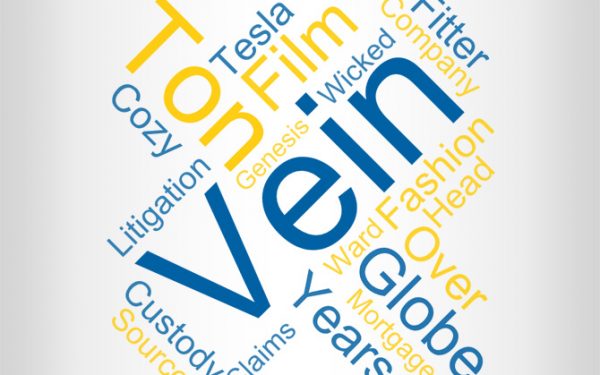