Recently, .net hit a major milestone when its zone surpassed 15 million .net domains registered globally, making it one of the most popular domain extensions on the Internet today.  Supported by the same infrastructure and expertise that has powered .com for more than 15 years, .net is recognized around the world as an established and credible place to interact online. To mark this momentous occasion, we pulled together 15 facts about .net. How many .net facts do you already know?

It is clear that .net is one of the most visible and venerable parts of the Internet domain space. As one of the world’s most reliable and established domains, businesses seeking to establish their online presence have relied on .net for more than two decades. To learn more about .net and see if the domain name you want is available, visit Verisign.com/dotnet. 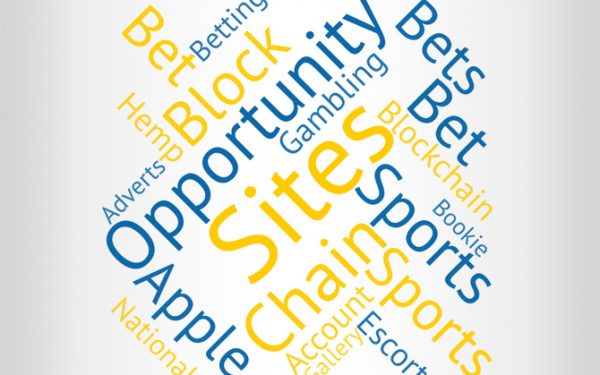 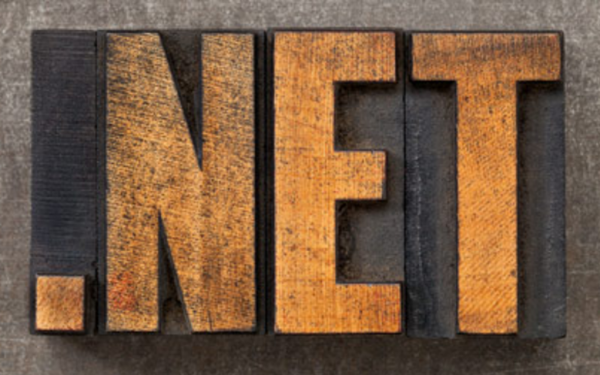